During the T’ang dynasty there was a very cruel farmer. At noon one day, he went to see how everything was in his fields. He saw that the bull a neighbor used to plow had wandered into his field. It was eating the grains and had trampled his crops.

The farmer was furious: “I have worked so hard to grow these crops, and now you have come to steal some and trample the rest! You must be tired of living!” With that, he took out his knife and said: “I am not going to kill you, but since you have eaten my crops, you have to leave your tongue here. Let’s see if you ever dare steal from me again!”

The bull must have known it had done wrong, because it dropped its head and looked sorry. The mean farmer grabbed it by the horn and cut out its tongue. Even though it hurt, the bull did not cry out in pain.

Later, that cruel farmer got married and had three children. Each one of his children lost the ability to speak about half a year after it had begun to talk. The farmer did not understand why his children were mute. He took his children to see many famous doctors, but none of the medicine they prescribed could make them speak again.

Then the farmer remembered the tongue he had cut out of the bull’s mouth a dozen years ago. He knew what was wrong with his children. His cruelty was reflected back into his family. 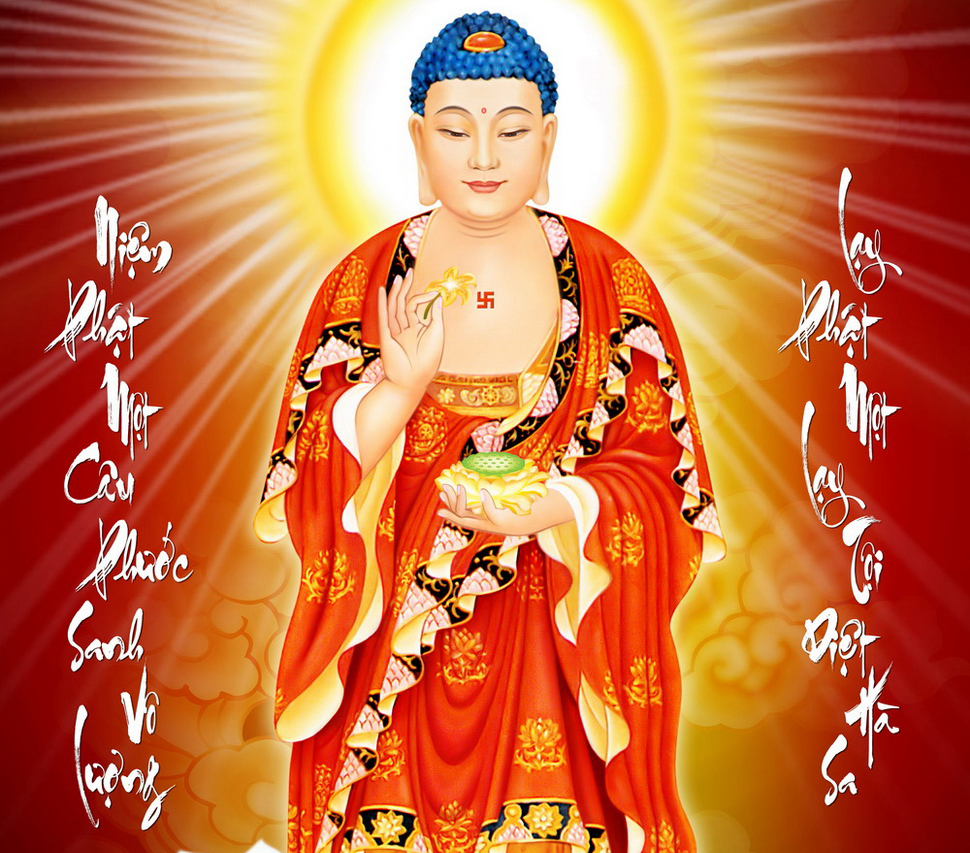 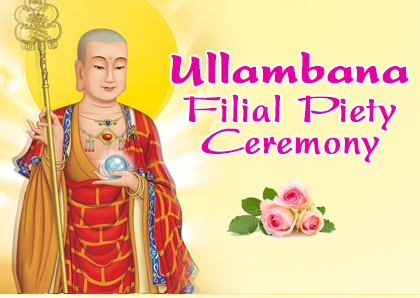 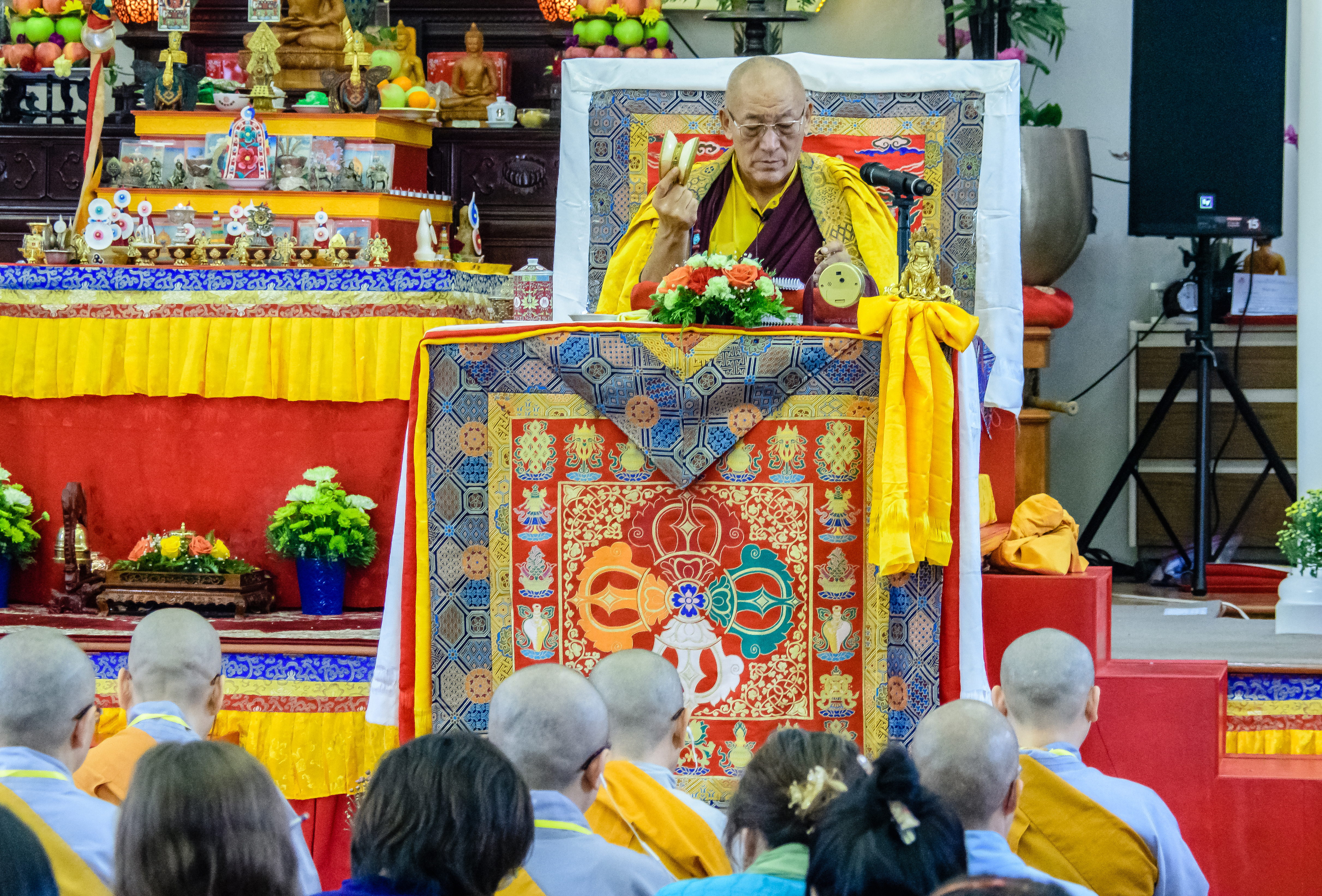 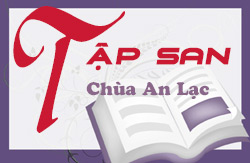